Dreamfall Chapters is an episodic adventure game developed by Red Thread Games and Published by Deep Silver. It came out for PC, Mac, Linux, PS4, and Xbox One. It is apart of the game series The Longest Journey. ( I haven't played the previous games yet but I bought them recently) I discovered this game in 2018 and absolutely fell in love with it. From its Amazing Soundtrack. (Soundtrack YouTube) To its Beautiful Sci-Fi Futuristic level design and environment. (Which I enjoyed exploring every inch of) 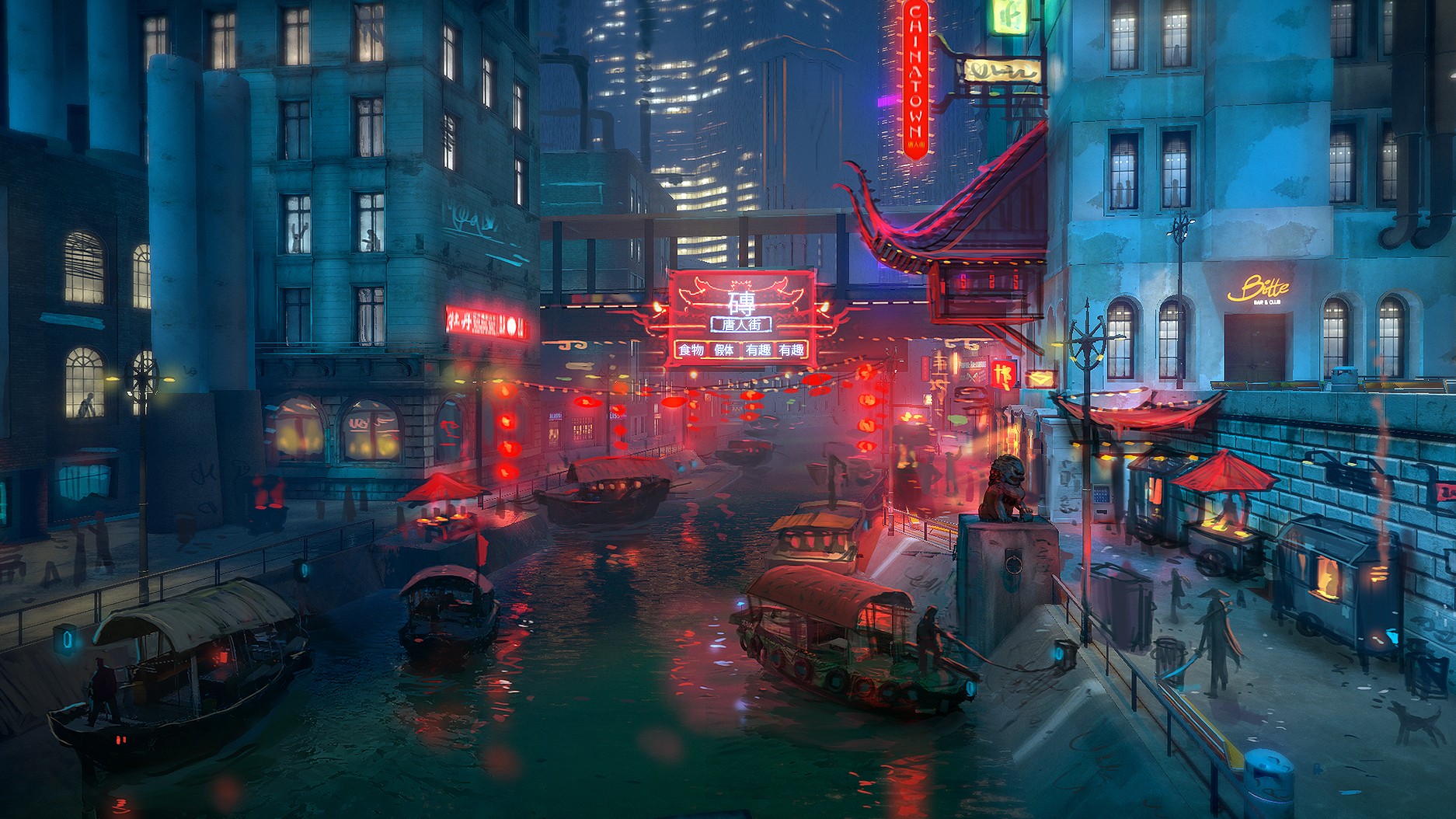 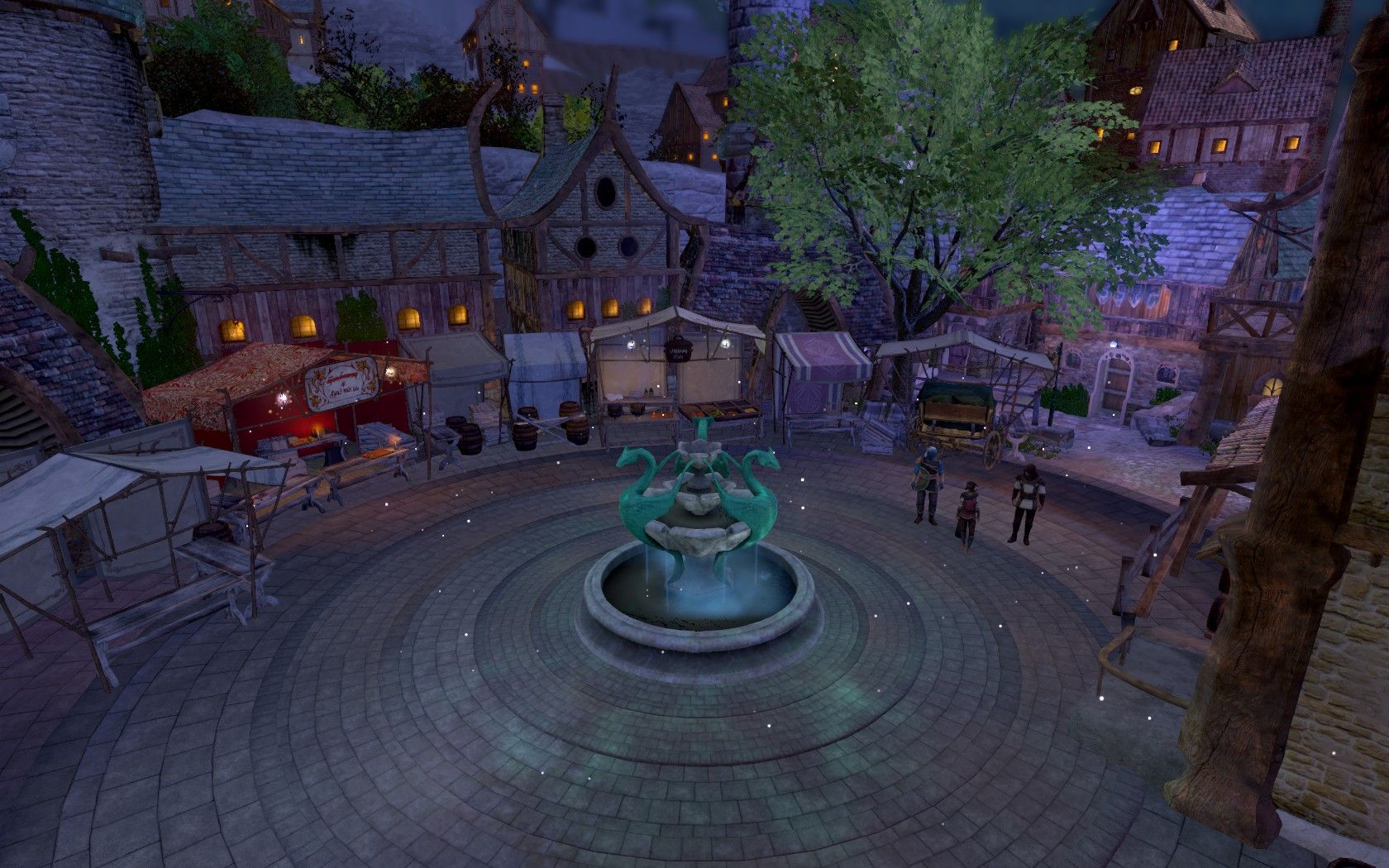 All the way to its core. Its Chose your own adventure style gameplay gives it a high replay value and its story is bound to take you on a rollercoaster of emotions. My friend and I played it roughly at the same time (He started playing a week after I did) and because of choices we made, we had different story's and even a different character. I give this game a 10/10. I have played it multiple times and have had fun every time. If you would like to watch my playthrough of it Click Here. ( Lightning Wolf Corp is a defunct thing I tried if you are curious about it maybe ill make a blog post) You can get the game for $20 on PlayStation and Xbox and $25 on steam. I hope you guys enjoyed my first review I decided not to go to much into the story as to avoid spoilers for those that want to play it. If you want to know more about the story here is the official Website.